The ‘Heaven is for Real’ supposed reality- #2 of 7

‘Heaven is for Real’ is supposedly based on a real life story, but more happened while I was at Walmart  leading me to conclude that the whole tale is not actually truthful.  This doesn’t mean that this young gentlemen, the story author, didn’t experience a heavenly occasion, but I think details have been added that he didn’t see.

While working customers shared in thoughts and ideas with me.  Sometimes comments about faith and love were made, by my people, because a loving display was noticed.

One time I commented about my desire to bring love for God to all mankind in response to an inquiry.

The person being talked with questioned, “How?” 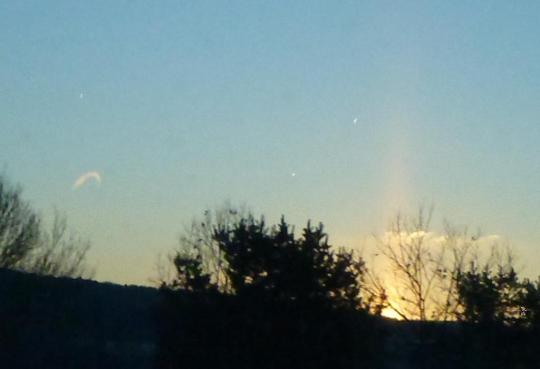 The stiffening shoulders, furled eyebrow, and questioning gaze of this listener caused me to continue, “’We are created in God’s image,’ at least according to the scriptures in Genesis.  And the Bible also mentions that there is war taking place in that area.  At least that’s how I perceive some words in Daniel.”

That talk concluded when the customer left the store.  But on returning, at a later time, the conversation continued with them mentioning that the scriptures shared, previously, had been reviewed and then their appreciation for my words to them was shared.

After asking about details of our previous conversations I led into a continuation of thought.  “So for me that means there are people battling for righteousness and freedom which people on earth don’t even think about.   We consider God and the angels as superior beings, but even though they are without inherit sin the people in the heavens aren’t machines, the LIVE.”

And the interested querying face caused me to proceed with that line of thought.  “Before the flood, if you read Genesis 6 you’ll find the words [similar to these] sharing that ‘the thought [of the sin and horror upon the earth at that time] hadn’t even been contemplated by God.’  God is the ‘Alpha and the omega,’ but God is growing with life and alterations that happen with life.”

“‘ Thought never rose up into the heart of God,’ the thought of rebellion, sin, hatred, wasn’t even felt by God, the mind of God by the time of the rebellion before the flood never had considered the evil actions that happened.  That means God learned.”

“You know I never thought of that before,” or words very similar was the response from that person.  Then their body language conveyed the question, ‘where do these thoughts come from?’

As they were edging toward the door, I could tell that their time at Walmart was done for that day, so I said, “Please have a great day, and feel free to look up those words in Genesis 6 about God’s thinking if you want to.  Especially since I never quote word perfectly.”

And upon exiting these words were heard, “I will!  Thank you.”

Multiple public conversations and my marketing scheme for a book that is  fiction but shares a story that caused me to try leading others to go beyond the structured thinking religions have defined.  Some of those ideas, in my opinion, helped inspire the movie ‘‘Heaven is for Real.’’  Hopefully sharing with you will cause curiosity to rise up in your heart to seek out more inspiration.

How do you describe art?

Do dot to dot 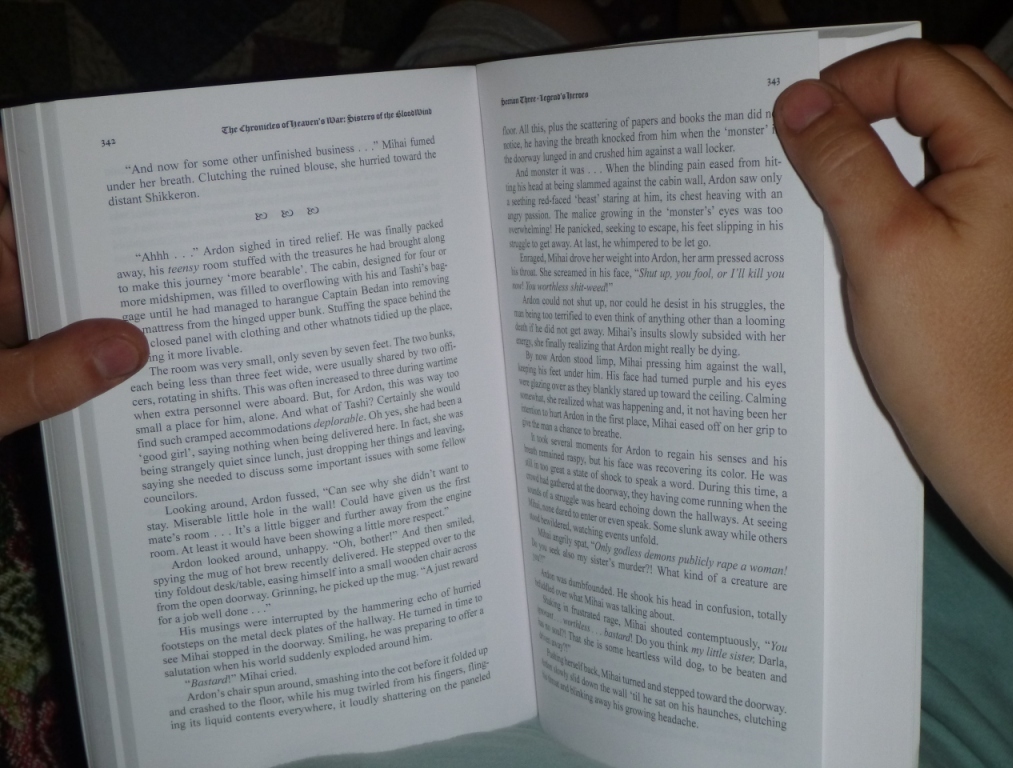 Sisters of the Bloodwind by Ava D. Dohn

reading from thought to thought!!!

Thank you for enjoying and seeing what is shared on fawnsfall.com.  Because of the alterations done for the Sisters of the Bloodwind posts all present readers and viewers are being informed that there’s a new release schedule of 1 post per week.

The reason for the change is because the second  book is still not completely available for readers.  In order to reduce frustration, but still keep the enjoyment available for all there will be fewer posts available.  The new release time and day is 12am Wednesday mornings.

Thanks for taking the time to see and read. 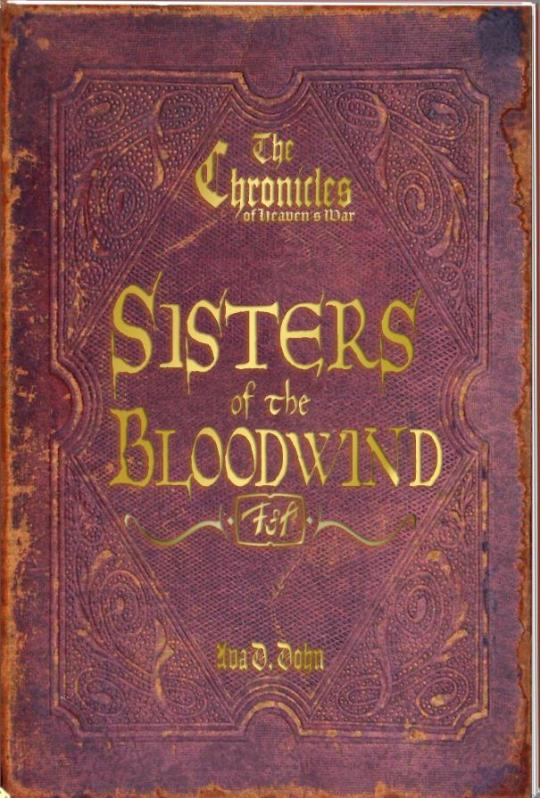